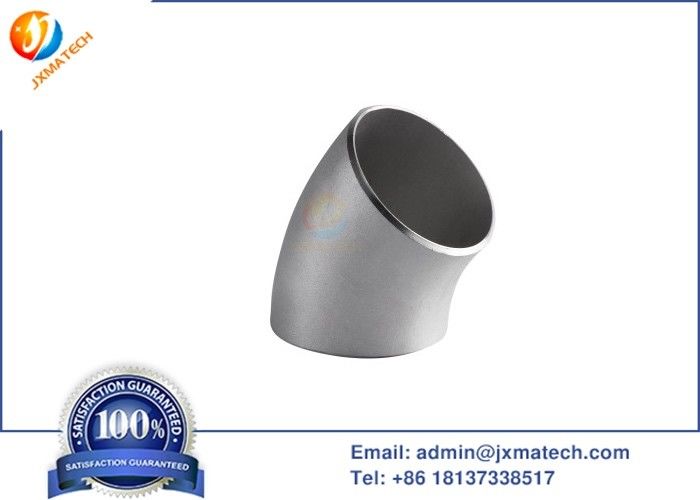 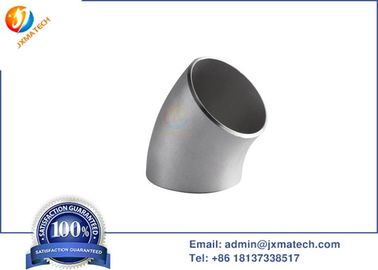 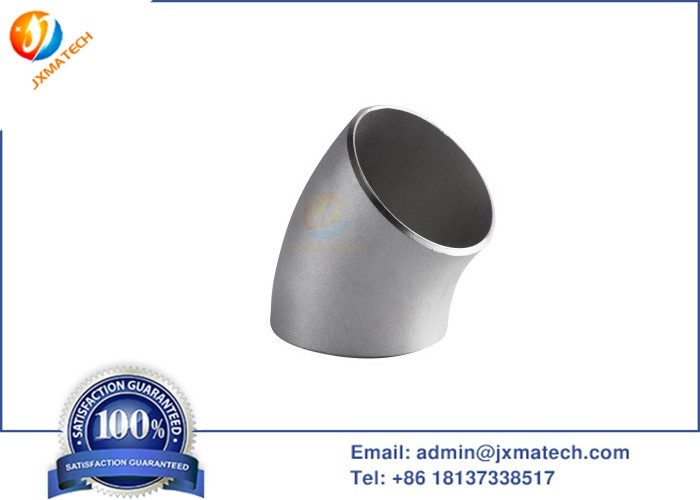 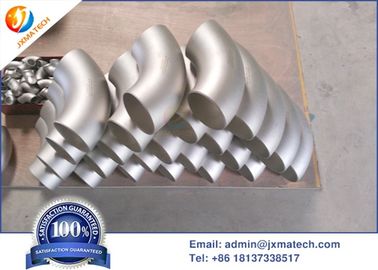 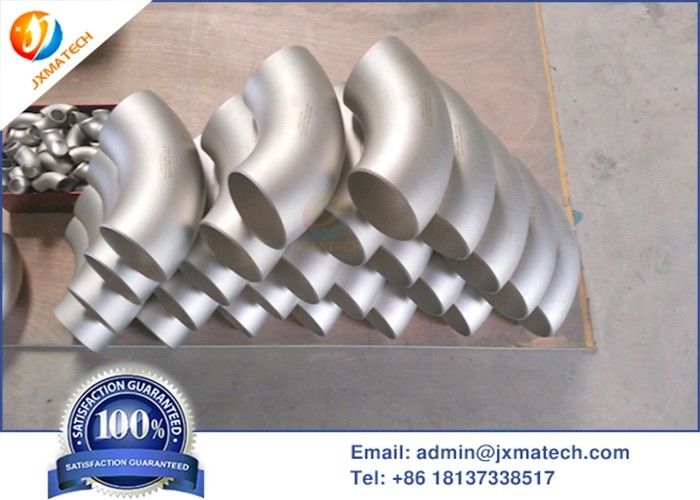 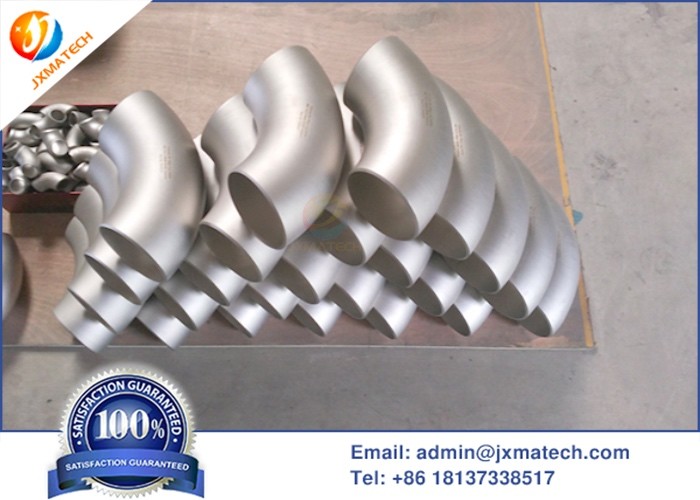 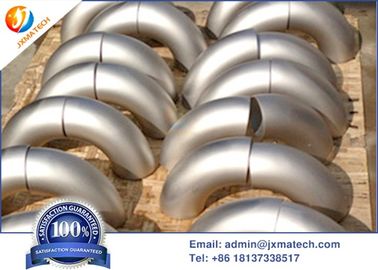 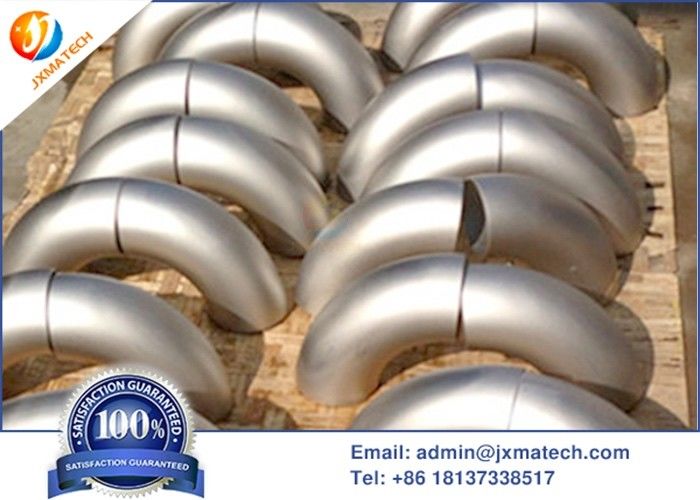 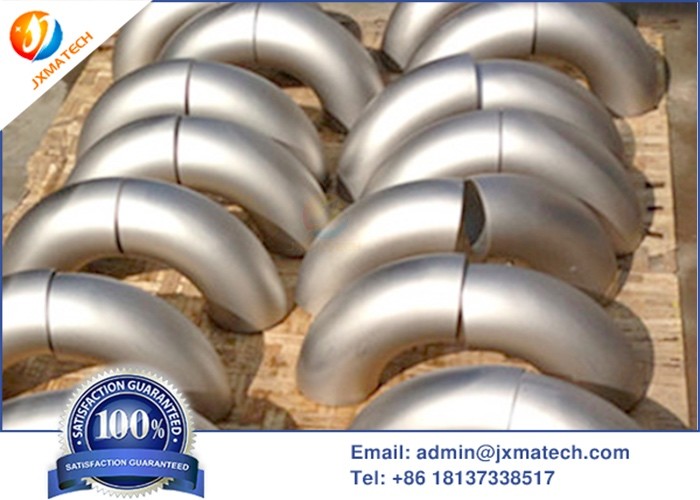 The elbow is bent by a complete set of bending equipment, which is divided into two processes: cold bending and hot pushing. No matter what kind of equipment and pipelines, most of them use elbows, mainly for oil, gas, infusion, engineering bridge construction, etc.

The mechanical properties of Hastelloy pipe fittings, Hastelloy steel pipes and Hastelloy plate Hastelloy are very outstanding. It has the characteristics of high strength and high toughness, so it has certain difficulties in machining, and its strain hardening tendency is very strong. When the deformation rate reaches 15%, it is about twice that of 18-8 stainless steel. There is also a middle temperature sensitization zone in Hastelloy alloy, and its sensitization tendency increases with the increase of deformation rate. When the temperature is high, the mechanical properties and corrosion resistance of Hastelloy alloy decrease because of its easy absorption of harmful elements. Mechanical properties of materials

1. It can be divided into pushing, pressing, forging, casting, etc.

3. British and French pipe flange standards, there are two standards of casing flange in each country.

Ios7005-1 is a standard issued by the international organization for Standardization in 1992, which is actually a pipe flange standard combining two series of pipe flanges from the United States and Germany.